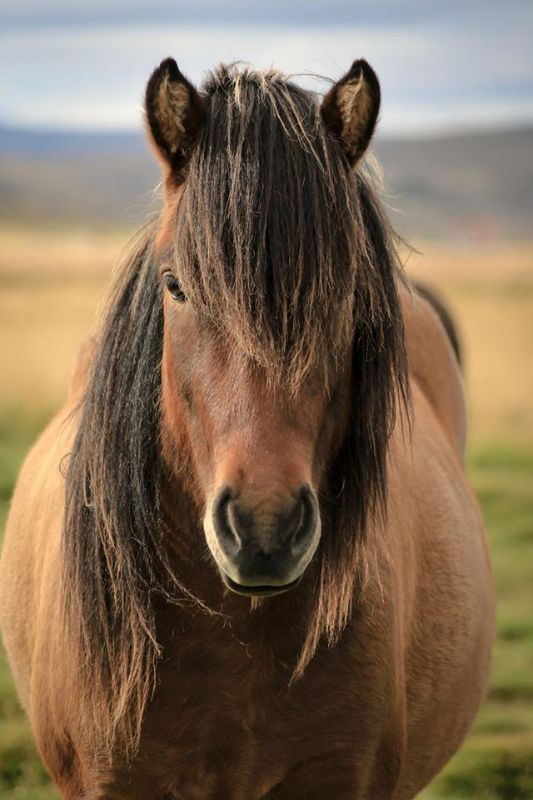 Álfþór frá Stóra-Bakka was sold to the United States this week. Álfþór is a very cute gelding with a unique character (same as his mother Hreyfing). His father is Gígjar frá Auðsholtshjáleigu. Álfþór was in the stable for a couple of days to get the vet-check done. He always had been so easy in handling and as we had not a busy schedule over the week, so we decided to start him a little bit. He remembered us a lot to his mother. We could just put the saddle on and go riding with him outside (he was not shoed so we had it just an easy ride) 🙂 He is such  a pleasure to ride on as he has very good and clear beated tölt by himself. 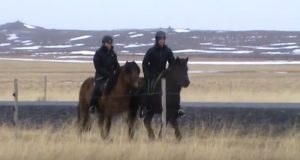 Many people had been asking about Álfþór the last 2 years after we put him on the sales list. We are very happy that we found a very nice owner for him. He is going to travel to Colorado as soon as the next flight to the United States is going over!

Hreyfing has given us very nice offsprings, we still own 4 mares from her. The oldest one is Hrafnabjörg, born 2012, that will be owned by us 🙂 Then we have a black mare, Hrafney, after Þristur frá Feti, born 2013 and trained for about 6 month now, she is for sale.
The younger ones we actually want to keep until they are ridden, but if you are interested you can contact us for further informations.